I visited the different altars and bowed my head. I decided to let my gaze fall upon the statues and observe the reverence that occurred.

I then dreamt of the god’s faces, each solemn glance turned menacing, they showed me their teeth, and became a black hole reaching for the glint of my light.

I returned helplessly trying to find a better god, my gaze turned frantic, my eyes trying to make sense. The devils turned to angels and the angels disappeared with a grin. I hid away and swam into the seas. Was swallowed by a whale and flew up and out into a fountain. I walked the beautiful gardens, “heaven” I whispered but was corrected by a chuckle of amusement, “no such thing”. I turned to watch the titans walking about and followed their steps to the mountains. I followed their pointing hand into the caves and I wandered and wandered through the mazes. Each turn a reflection of each lifetime I ever lived. When I reached the end, I exited into a starry filled night.

I did not want to leave and sat at the edge of the sea, the waves lapping while the red dragons flew above. I thought, “aren’t they the devils” and one sent a fireball that consumed me. But I burned the same, and it became a battle of my own wits. I figured the rhythm and burned just the same. The flames subsided and the dragon lay near me. I sat and closed my eyes too and in their reverie I realized a certain truth.

I write poetry and short stories. View all posts by Nuciferas 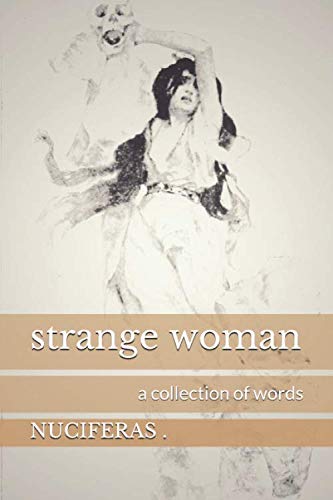